Part of Lewis Nicholls’ series reuniting whoever agrees to turn up from previous Big Brothers. I watched the Big Brother 4 one and it was so happy and harmonious, and then this one obviously erupts into an argument two minutes in

I managed to sit through the entire hour of the BB2 one. Actually really interesting despite Narinder's constant shouting over everyone and attempts to re-stir the pot.

I don't think I'll bother with BB3 but he had a good showing for the BB4 one with some really long forgotten housemates (Justine! Sissy!) So I'll give that one a watch.

One of the most interesting things in these is the housemates who he couldn't get and why. Narinder said Elizabeth from BB2 literally disappeared after the show and hasn't been in touch with any of them since, and they all weren't kind to Brian who is a real diva these days. Glyn also said there were some BB7 housemates who refused to do it without some sort of fee (I assume queen Aisleyne...)

I'm CREAMING at Emma coming for back for this one. Can't wait to see what she has to say.

@Iguana and I insta-stalked Shell last night. She's living in an America and speaks with an annoying faux- posh girl living in the states voice now.

I've only watched the first 10 minutes, but SO BIZARRE that Emma and Victor (especially Emma) still have so much unresolved bad blood between them!

I forgot to mention Narinder's attempt to grab some headlines with her EMMA IS VILE! DAVINA IS VILE! tirade

the other housemates had to sheepishly ignore her and make it known they all liked Davina just fine.

I watched the BB2 which was really enjoyable. Narinder really took over, but at least she was good at it.

Oh yes that was quite a

Ag said:
Oh yes that was quite a

She seems so lovely. Narinder's only reasoning seemed to be that her interviews were too 'biased'. She sounds like a disgruntled DigitalSpy member to be honest.

BB7 one has Bonnie!

(Also Suzie, Pete, Glynn, Sam and several I have forgotten).

Ag said:
BB7 one has Bonnie!

(Also Suzie, Pete, Glynn, Sam and several I have forgotten).
Click to expand...

LINK! How on earth did he track down bean flicking icon BONNEH

LINK! How on earth did he track down bean flicking icon BONNEH

The BB6 one contained Maxwell, Anthony and Eugene. So in comparison... Nah.

Susie looks RESPLENDENT, she must be nearly 60?

Lucille said:
Susie looks RESPLENDENT, she must be nearly 60?
Click to expand...

The BB6 one contained Maxwell, Anthony and Eugene. So in comparison... Nah.
Click to expand...

I can’t quite take this in at this EXACT MOMENT IN TIME, but OH MY GOD!

SUSIE who I thought had probably DIED

It looks the absolute best

Susie was a subtle queen let’s be real.

We ALL wanted to BE HER, especially in that fetching GOLDEN TRILBY

I mentioned it in Another Thread™ but Glyn was upset that some housemates wouldn't do the BB7 interview because they're wasn't a fee.

Is Glyn GAY YET

wurst said:
Is Glyn GAY YET
Click to expand...

*would probably have a go on Pete Bennett tho, as long as he showered AND brushed his teeth before

I don't recall him ever doing a 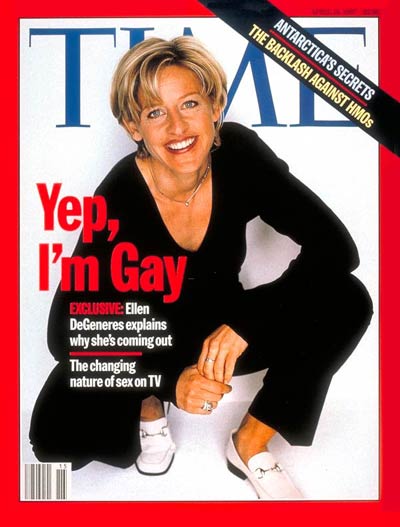 but his insta is full of him and a nice beary guy walking up mountains and such. So presumably they fuck.

Here’s him TOUCHING A NOB.

I'm a walrus if that's what a bear is these days.

5 minutes in to this. I’m failing to understand how Emma being dyslexic would affect her behaviour? ADHD fair enough, but some of the most intelligent and articulate people I know are also severely dyslexic, and it just takes them a bit longer to read/write, which is hardly required in Big Brother.