She’s also not allowed to have a baby with Sam. 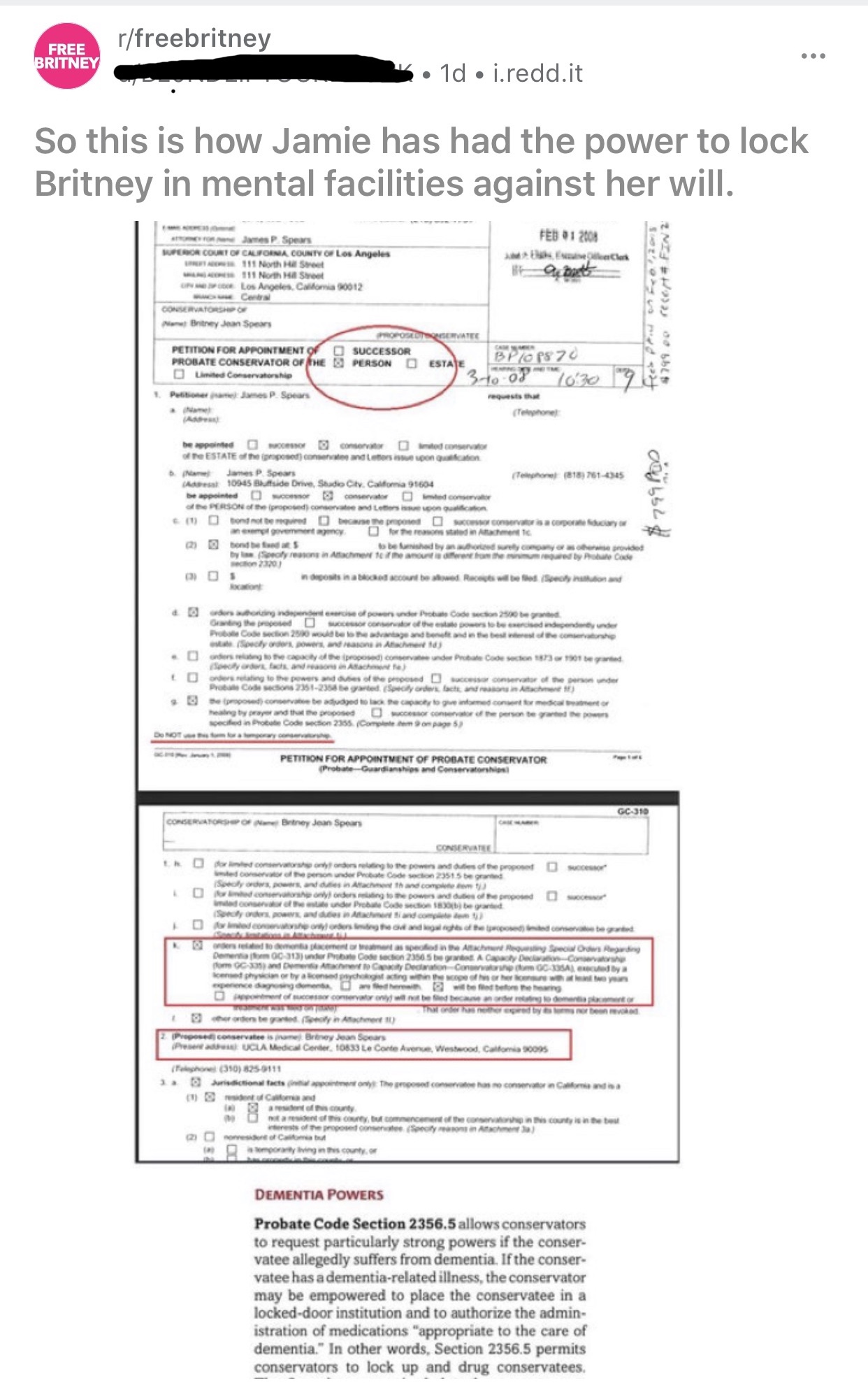 SHE KNOWS. It was actually her idea apparently.

And WTF with the album cover?? Release a new album, BITCH!

Mood Ring is awfully overrated by you POP! What a wasted opportunity this album was squandered by the single releases, it happens quite a lot! The lead single and Slumber Party were CHOICES and not very good ones. Both were vehicles that circled around the features and wanted to leave Britney in the back seat I mean, Tinashe's record company didn't know what to do with her and they shove her in this?!

POP! said:
There is a rumor doing the rounds that she is re-releasing the album with three new(?) bonus tracks next week.
Click to expand...

Watch it end up being Mood Ring, Radar and Pretty Girls.

Mood Ring is nothing but boring filler.

For once the *Only in Japan* track was chosen right.

It is just loons, isn’t it? It's worked for Mariah and Madonna, so now everyone is at it

There was a #JusticeforGlory campaign on Sunday May 3rd to get the standard edition up iTunes. The issue is the Madonna, Mariah, Janet albums were heavily discounted so that gave them a boost, and there were a few high profile new releases last week so Glory made it to #4. Then it sunk the next day. Now it's back up to #15 on US iTunes because of the new cover. It will maybe sell 1,000 copies this week due to this surge. If that's what it takes to get her attention SO BE IT

So #StopToTheTop is feasible now? @Halli let's get to it hun!

Getting those sales made Britney change the album cover?

If only Madonna fans had picked Hard Candy instead.

Honestly this is the last album to deserve a 'justicefor' campaign and that's that.

Is there a reason Do You Wanna Come On Over? wasn't a single?

Surely the most commercially appealing thing Britney has done in YEARS, baffled it didn't get a push - especially as Make Me did QUITE WELL all things considered.

To be honest I am not a huge fan of Make Me or the choice of starting the album campaign with it.

List of lost great Britney singles that probably would have done QUITE WELL:

Do You Wanna Come On Over?
Breathe On Me
I Got That BOOM BOOM
Toy Soldier
Bombastic Love (not a personal FAVE, but probably would have done OK)

Maybe I need to give this album another chance, but I just remember it sounding really generic and throwaway.

To be honest I've not really been interested in her since 'Work Bitch!' (which I get but don't actively like).

Oh Big Fat Bass would have been huge too - it's kind of mad it wasn't a single considering how big Will I Am was at the time.

Just scrolling through her Spotify, what was the point in Britney Jean?

wurst said:
Just scrolling through her Spotify, what was the point in Britney Jean?

It was Myah Marie’s debut album.

Britney Jean is all the worse because of the insurmountable hype created around it. It was going to be her most "personal" "rawest" album yet and collaborators included Dev Hynes ("Losing You", "Flatline", "Everything is Embarrassing"). Turns out, she didn't even turn up to SING ON IT and those songs didn't even make it on the album!

Glory has its flaws but it was the album she should have been making in 2016, and like @Jark said there's plenty to enjoy. "Do You Want to Come Over" would have been my choice for a second single (I think "Make Me" worked as lead albeit with a shit video) but I think they made a conscious effort to not market her uptempos at radio since "Work Bitch".

But even Britney Jean has plenty of rather fine tunes.

RaspberrySwirl said:
But even Britney Jean has plenty of rather fine tunes.
Click to expand...

I remember finding tonnes of copies of Britney Jean for £3 in HMV WINCHESTER years ago and I still wasn't tempted. This was back when I still was keen to 'own' her albums.

I think I've only got Blackout, In the Zone and Britney now on physical formats.

I was tempted by those coloured Urban Outfitter vinyls a while back but I think they all sold pretty quickly..
Last edited: May 10, 2020

I like 'Passenger', 'Alien' and 'Perfume' from Brittany Jean (tee hee hee) but that's about it really...


In fact I'll revise my rankings.

And yes her album covers have all been largely shit, and whilst this new Glory cover is still essentially a rehash of countless similar such images of female sexuality, it probably is her best album cover ever!

Britney’s robotic, yet sad and melancholic vocals combined with some generic EDM was fine for 2013.

Say what you want about Britney Juan but Body Ache is a life affirming, earth shattering MOMENT.

Dark Carnival said:
Say what you want about Britney Juan but Body Ache is a life affirming, earth shattering MOMENT.
Click to expand...

Is it really though?

RaspberrySwirl said:
Britney’s robotic, yet sad and melancholic vocals combined with some generic EDM was fine for 2013.
Click to expand...

But they weren’t even her vocals.

OutSynk said:
But they weren’t even her vocals.

I know that a lot of the heavy lifting in 'Toxic' is Cathy Dennis but that was ages ago...

I thought the issue with Britney Jean was the autotune (cue Orbit's fabulously embittered move of leaking her original vocals) and not that they weren't her?
You must log in or register to reply here.