We stan Melanie C around these parts!
Music legend and beloved Spice Girl, Melanie C has opened about her sexuality in a brand new interview.

Speaking to Closer magazine, the songstress states: “I have friends who have only got to know me later on and they’re like ‘There was no question in my mind that you were a lesbian.”

Although Mel C is straight, the singer-songwriter doesn’t mind when people assume her sexuality.

“But, I really don’t mind being called a lesbian. There have been times in my life where I’ve thought, ‘I wish I was a lesbian.'”

Since debuting as Sporty Spice in the 90s the I Turn To You singer has shown support for the LGBTQ+ community.

In an interview with the Guardian, she reflected on her time with Sink the Pink, and how it’s helped to open her eyes.

“I mean, Jesus Christ, can you imagine growing up feeling like you’re in the wrong body?” she asked, before adding: “We have to move on.

“Things change. Thank goodness people are able to be who they truly feel they are rather than living miserable lives or secret lives. It’s something that has to be acknowledged and addressed.”

Mel C has also expressed her love for the LGBTQ+ community in her track banging track High Heels.

“High Heels was inspired by the time I spent with my gorgeous friends at Sink The Pink,” Mel C explained.

“From the first moment I set foot in their fantastic club, I was blown away by the warmth and inclusivity of the atmosphere that had been created. It was a place where anyone could be themselves, whomever they were, while feeling completely relaxed about being so.

“High Heels is also frivolous riot of a song, encapsulating an amazing night out and everything that goes into getting yourself ready for it!”

She also had a huge solo career, with hits such as Northern Star, When You’re Gone (with Bryan Adams), Next Best Superstar, Never Be the Same Again (with Lisa “Left Eye” Lopes) and I Turn To You – the latter two of which reached number one.
Click to expand...

Iguana said:
And now she's a mentor for Tom Jones's team on next Saturday's episode of The Voice
Click to expand...

The Kween continues to RISE 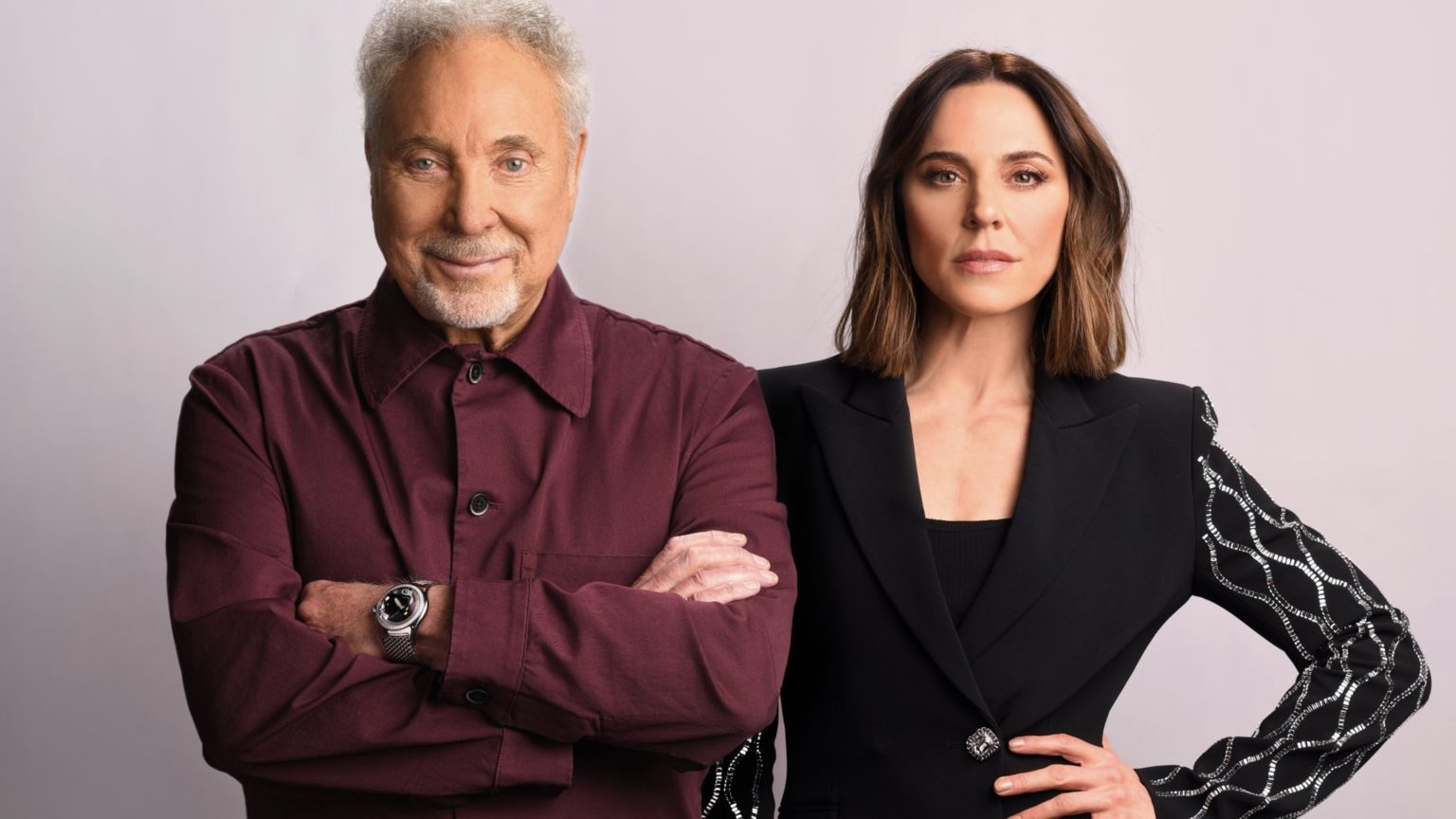 She is ageing WONDERFULLY.

And Mel looks quite good too!

Poor Mel, in the spotlight for 25 years and she still needs to do multiple auditions for a semi-popular show!

Deluxe version out today with Acoustic versions remixes and new song "Touch Me (in the late afternoon)" a cover of the Rui Da Silver song.

BATTLE FOR YOUR LIFE

Her Touch Me is nice but superfluous. The original remains definitive.

It does kind of slap in the sense of it’s good, and also in the sense that she’s using unnecessary force. I think the original vocal had a nicer quality for its lightness.

Her self titled album is everything That I GOT.
V

at the House of Gucci premiere in LA last night 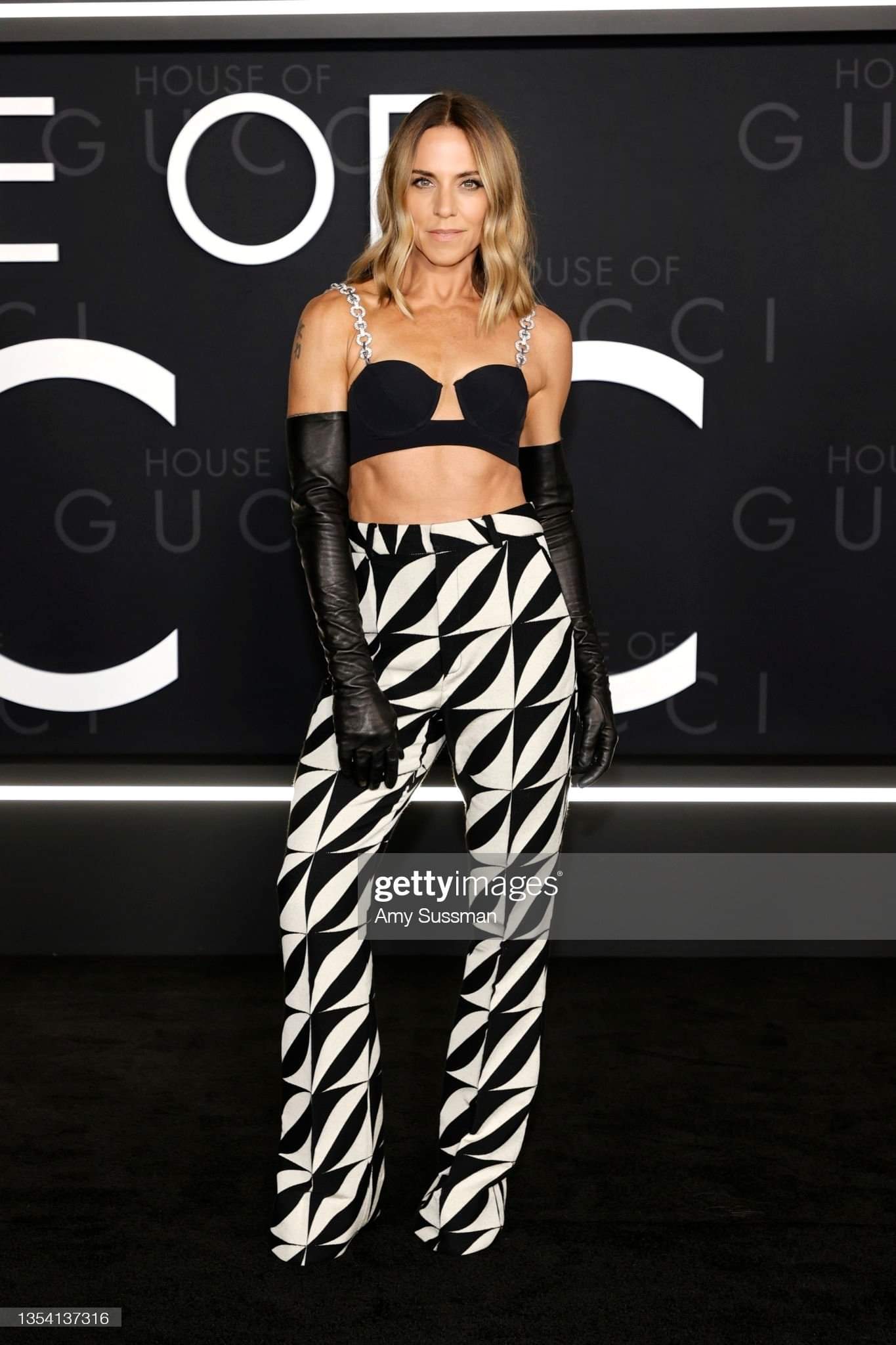 also, she will perform 2 Become 1 on the DWTS finale on Monday.

her US profile has really skyrocketed!

Nice performance, I wonder if she'll relocate to try and revive her career over there.

Queen of US Clubs.

At least she didn't wheel out I Turn To You another fucking time.

What a nice tribute to the couples who have worked so closely together for week, with a song about fucking


Nice enough perf but we need those BABY SPICE notes I'm sorry
You must log in or register to reply here.