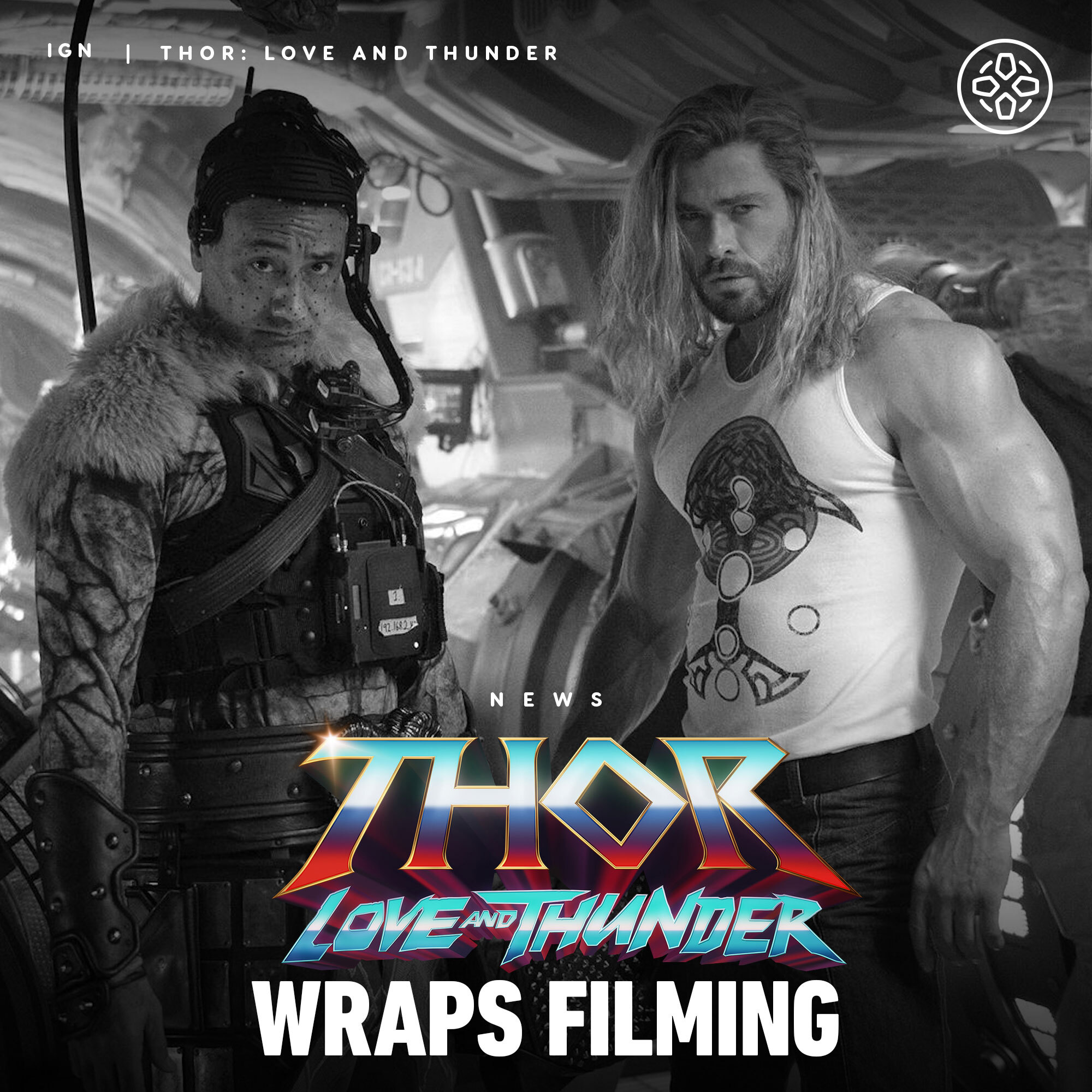 Taika is so hot. Is he in this then? Or just directing?

jivafox said:
Taika is so hot. Is he in this then? Or just directing?
Click to expand...

He played a (CGI) character in the first one so I think he'll be doing him again! dUb said:
I'm excited about this - Ragnarok is my favourite MCU film so far

Wtf is that weave

OutSynk said:
Wtf is that weave
Click to expand...

I was gonna say!

He looks way too big

it can’t be healthy beefing up so much for these movies and then slimming down for other work. It’s such a transformation to be doing on the regular

I dislike Taika Waititi even though he’s hot. I find his humor so try hard.

There’s a smugness to everything he does.

(And Pietro while they were at it).

Taika was over for me as soon as he was associated with R*ta.

However I’m here for Natalie as Jane Thorster

Look at the difference between his arms and legs. It’s kinda sad what he put his body through

OMG I can't wait to see THOR HERSELF

I hope it's more than a teaser, it's only 5 months away!

rhythmbandit said:
I hope it's more than a teaser, it's only 5 months away!
Click to expand...

Seeing how we "properly" just got a full Dr. Strange trailer 1.5 months away from the actual film, I wouldn't put it past them!

Well I'm always here for more Thor - although I really didn't get on with Ragnarok's pivot to him being some idiot bro who lost all his character development (and intelligence). He is the Joey of the Avengers, and I just hope this isn't the "Joey" show of the Thor movies

Chris Hemsworth looks a bit odd? Did he get ((bad) work done? His eyes look so small.

The trailer is very

Pipo said:
Chris Hemsworth looks a bit odd? Did he get ((bad) work done? His eyes look so small.
Click to expand...

Speaking of eyes, when did Thor get his eye back? I forgot what happened there

Diddy said:
Speaking of eyes, when did Thor get his eye back? I forgot what happened there
Click to expand...

The raccoon gave him a replacement. 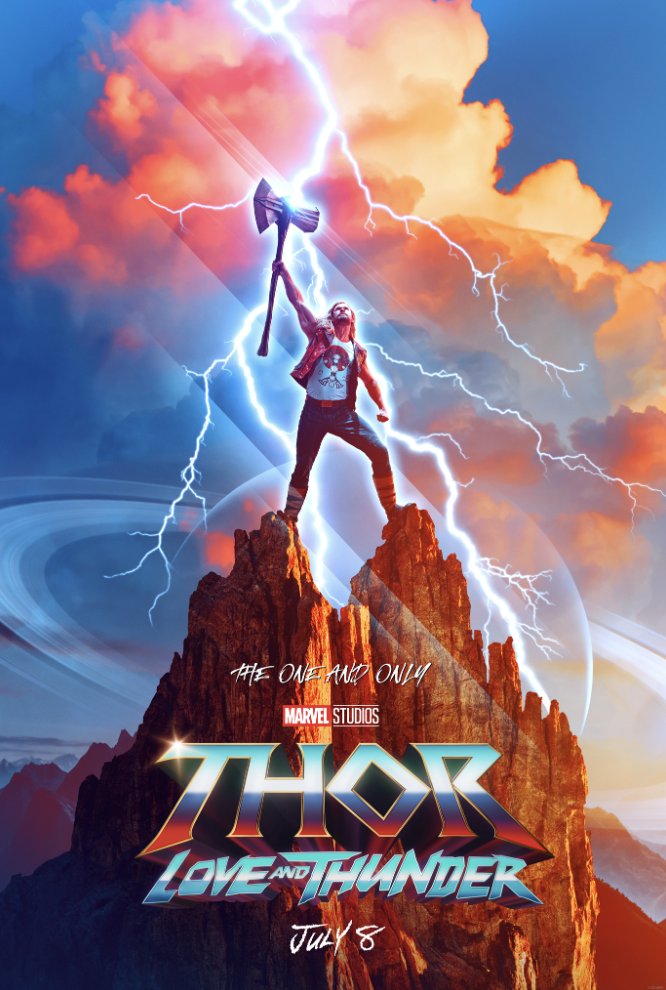 Now that it's been pointed out, I can't help but keep looking at his teeny tiny little legs.
Last edited: Apr 18, 2022

Anyways, when is Scarlet Witch: The Movie coming out?

VoR said:
Now that it's been pointed out, I can't help but keep looking at his teeny tiny little legs.
Click to expand...

He looks really strange. Hugely out of proportion - some may speculate that it is not all natural.

When did male superheroes have to start looking like actual cartoon drawings?

Kratz said:
When did male superheroes have to start looking like actual cartoon drawings?
Click to expand...

Natalie Portman on steroids though, HOT!

It looks nice enough, but it really does feel like a teaser in that it's just showing a bit of a VIBE of the film, or at least part of it - there doesn't seem to be much in there about the villain or really any sort of threat/stakes, which I suppose is a bit of a refreshing way to market it? I like the idea of Thor visiting the Greek gods and possibly others, I hope there's more of that and less of the GOTG stuff - maybe it's just me but I haven't really missed those characters, they can stay away until their next film as far as I'm concerned.

still looks a bit off to me

Phoenix said:
still looks a bit off to me
Click to expand...

especially Nat's wig! WTF is that??

My interest levels are flatlining for this. I'm here for Nat but not so much the rest of it.

The Curse Of Ora strikes AGAIN

Out next Thursday with a mercifully short (for a Marvel film) running time of 119 minutes.
You must log in or register to reply here.