Leon is bloody annoying. Screaming repeatedly that it’s definitely gold, just because they are British.

Quite a lot of the British commentary is drivel, whether on the BBC or Eurosport.

Madison said:
FiveThirtyEight crunched the numbers in 2016, but I don’t agree with their conclusions: 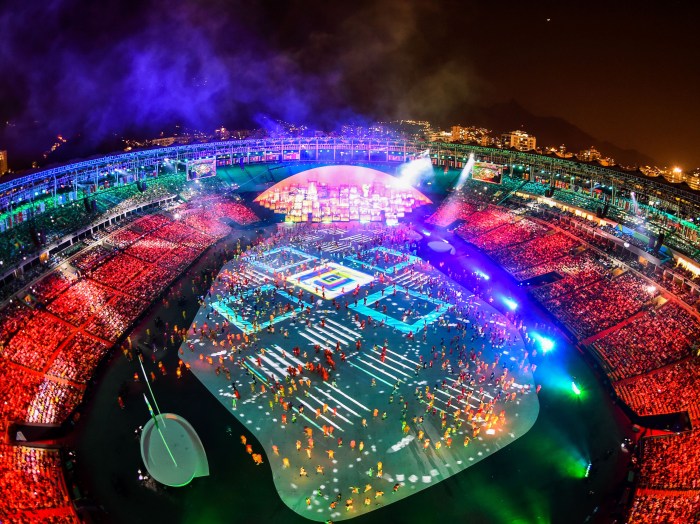 Is There Home-Field Advantage At The Olympics?

We’re on the ground in Rio covering the 2016 Summer Olympics. Check out all our coverage here. Does Brazil have a home-field advantage in Rio? Again and again, …

They ascribe the home advantage almost entirely to an increased number of competitors.
Click to expand...

I’m fairly sure that’s not the reason. How often does an athlete for the hosts who wouldn’t have otherwise qualified go on to win a medal? I bet it isn’t very often.

dmlaw said:
I’m fairly sure that’s not the reason. How often does an athlete for the hosts who wouldn’t have otherwise qualified go on to win a medal? I bet it isn’t very often.
Click to expand...

well they do mention that specifically, they concede that but also the elite individual athletes are more likely to enter more events - I guess there are some they might not have fielded anyone but since they have a freebie, their all-star can give it a whack.

it’s not a very in-depth analysis, they basically stop once they’ve found evidence that more athletes is the key. I don’t think that’s not part of it, but there are a lot more variables at work, and I’m not sure just the total medals each year is a big enough data set
You must log in or register to reply here.