More than half of the main cast are now dead 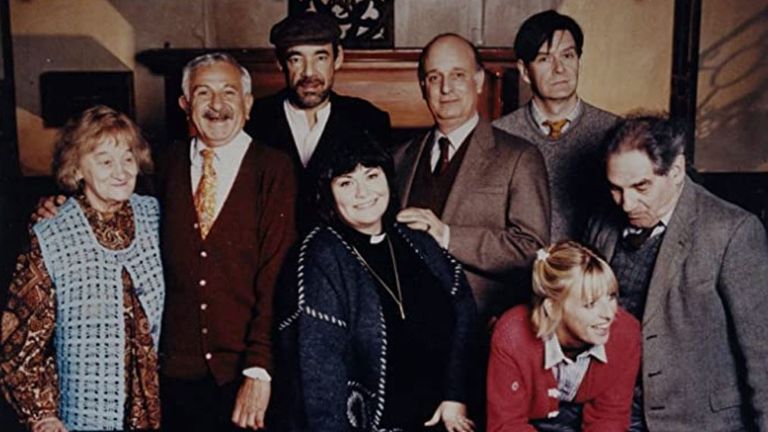 I know they wheeled out a few of those lockdown specials this year, but surely that's the final nail for any larger scale revival of the show now?

edit: beaten to it

That leaves the Vicar, Hugo and David as the only ones left standing doesn’t it?

We already got her away from Lenny Henry, I don’t know how much more we can do.

Let’s get 2 Unlimited back to the top of the charts as a tribute.

When the Christmas special was on last year I discovered that the actors who play David & Hugo are actually only 9 years apart. Hugo 68 now

I had an idea for a new series where the Vicar is trying to restore the community spirit after the village is taken over by townies using it as a weekend getaway, which would put her in the traditionalist role David occupied in the first series.

I have no idea why I've put such thought into this.
You must log in or register to reply here.